The goal was conveing technical informations related to the water metering industry in a pleasant and understandable way; recreating a small "Maddalena world" allowed to depict several daily consumer and supplier situations in a friendly and relatable style.

The lowpoly city was entirely modelled and textured in Cinema4D and rendered with its built-in Standard Renderer (Cell Shading); 2d vector graphics were created in Adobe Illustrator and animated in After Effects.

Concept, Storyboard and color palette were developed by the agency. I was tasked with the motion graphics side of the project, therefore I designed and animated both 2d and 3d scenes.

I really loved to work on this project as creating lowpoly cities like this is something I enjoy both as a personal hobby and for commercial purpouses as you can see on these other projects from my portfolio: Utensileria Online and Isometric Towns. 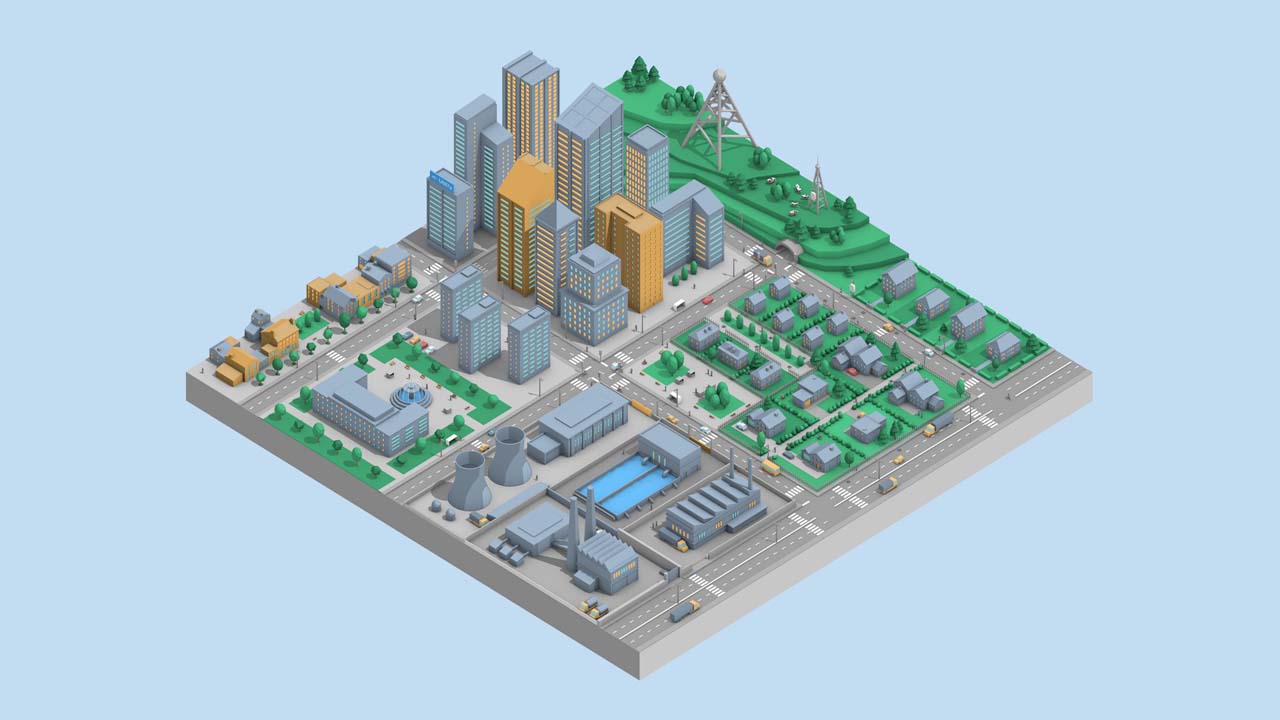 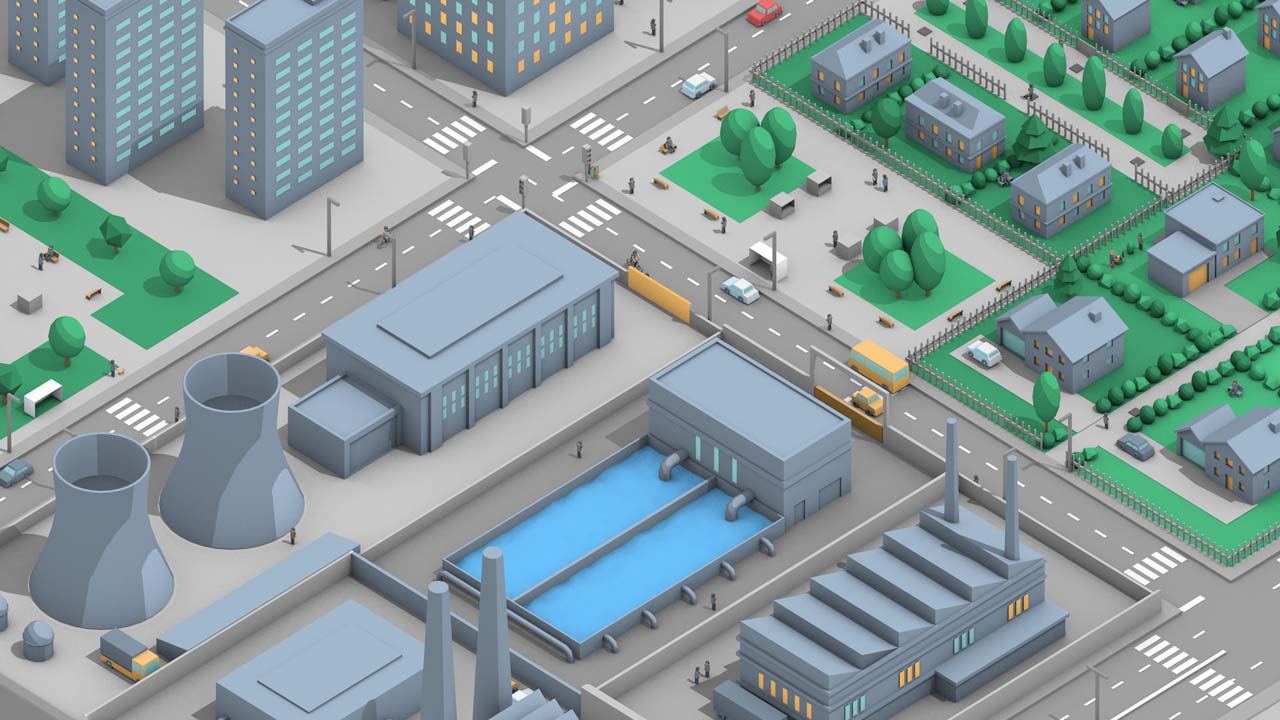 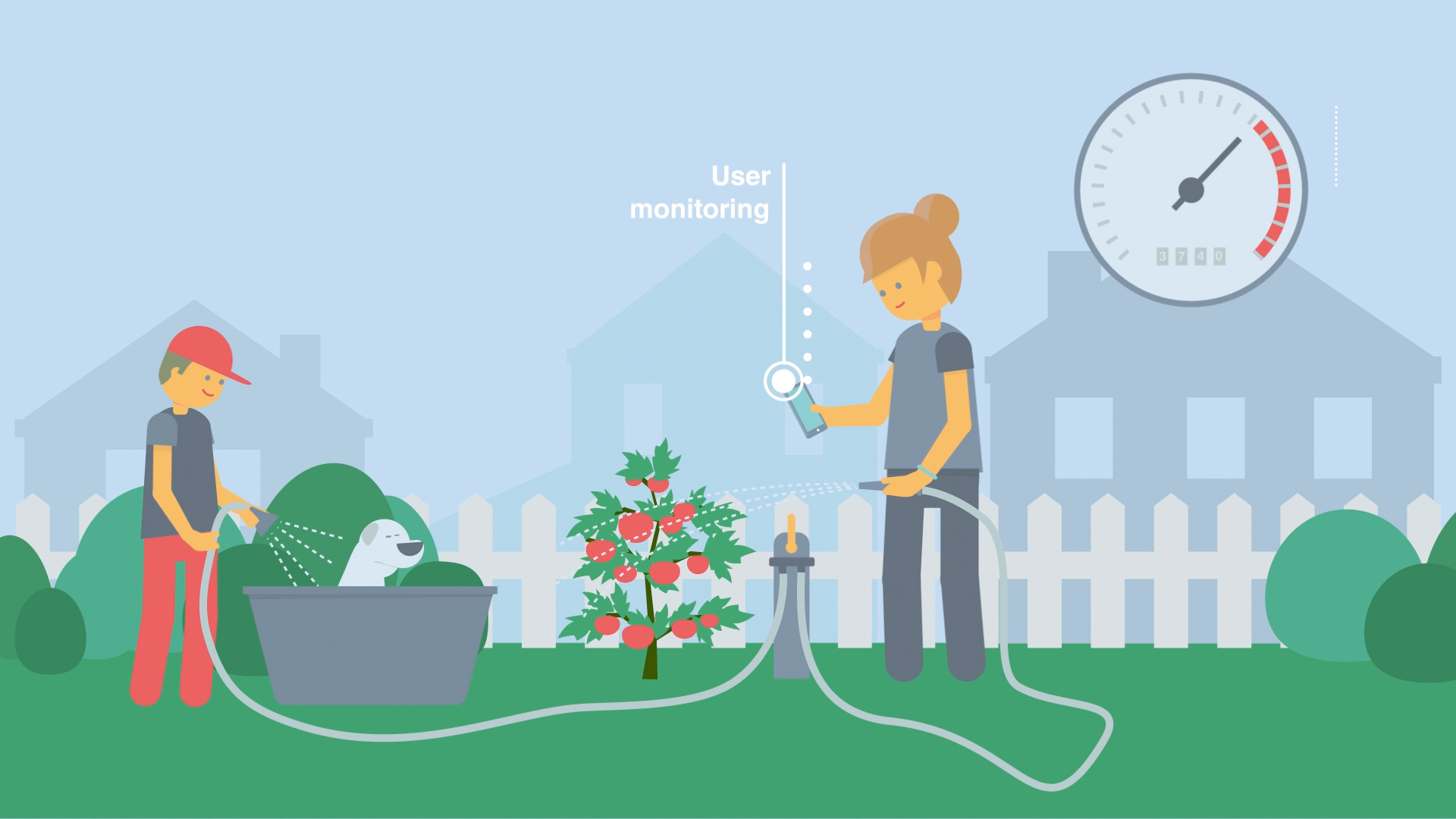 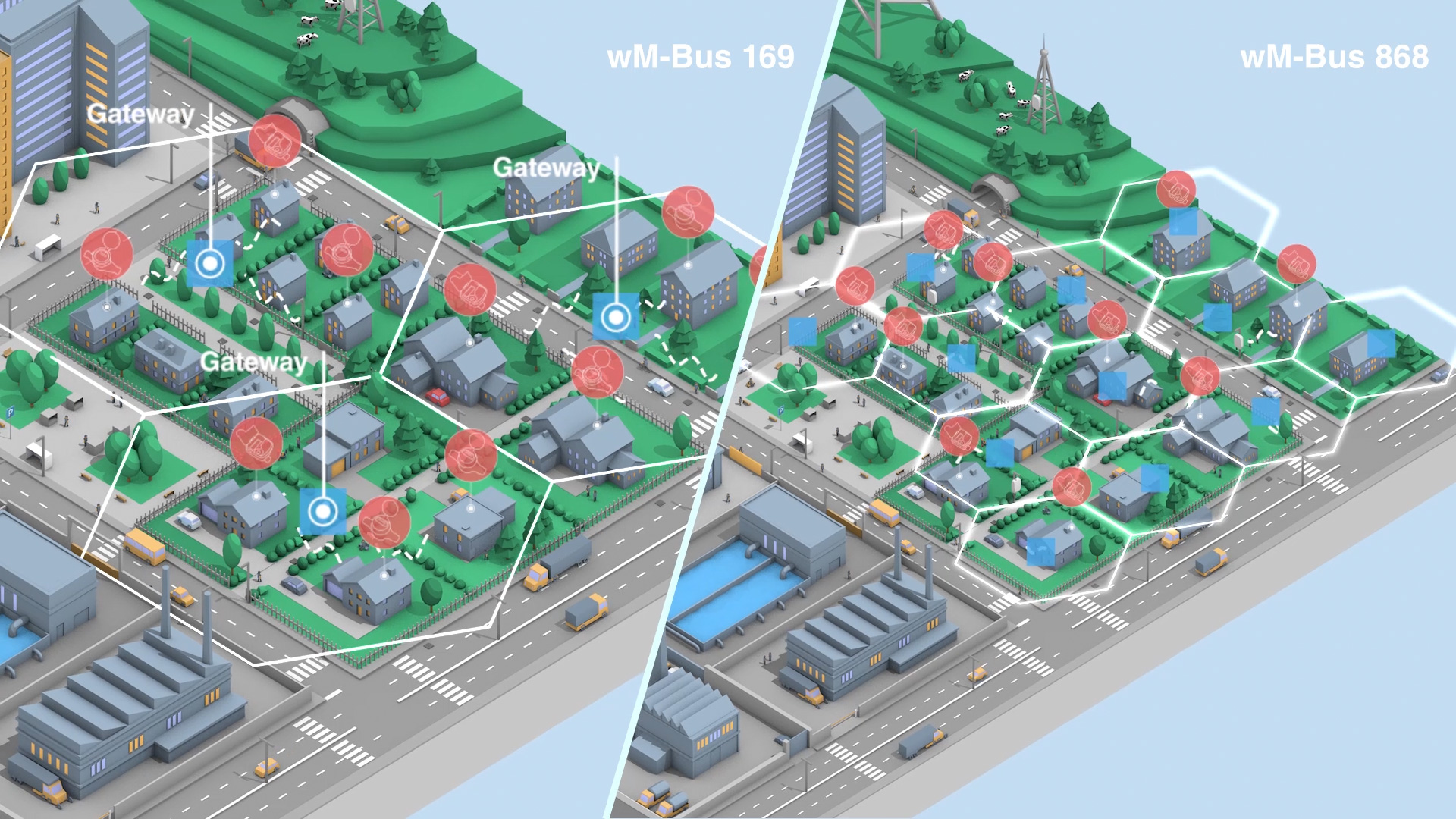 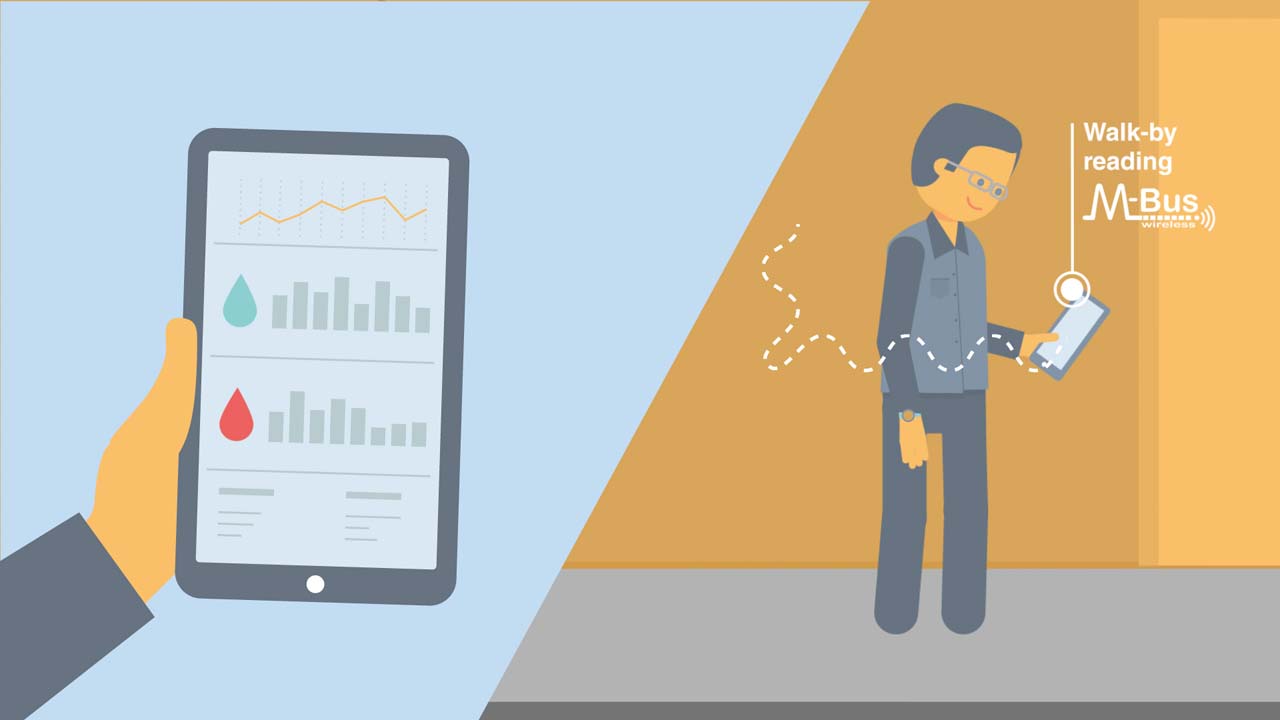 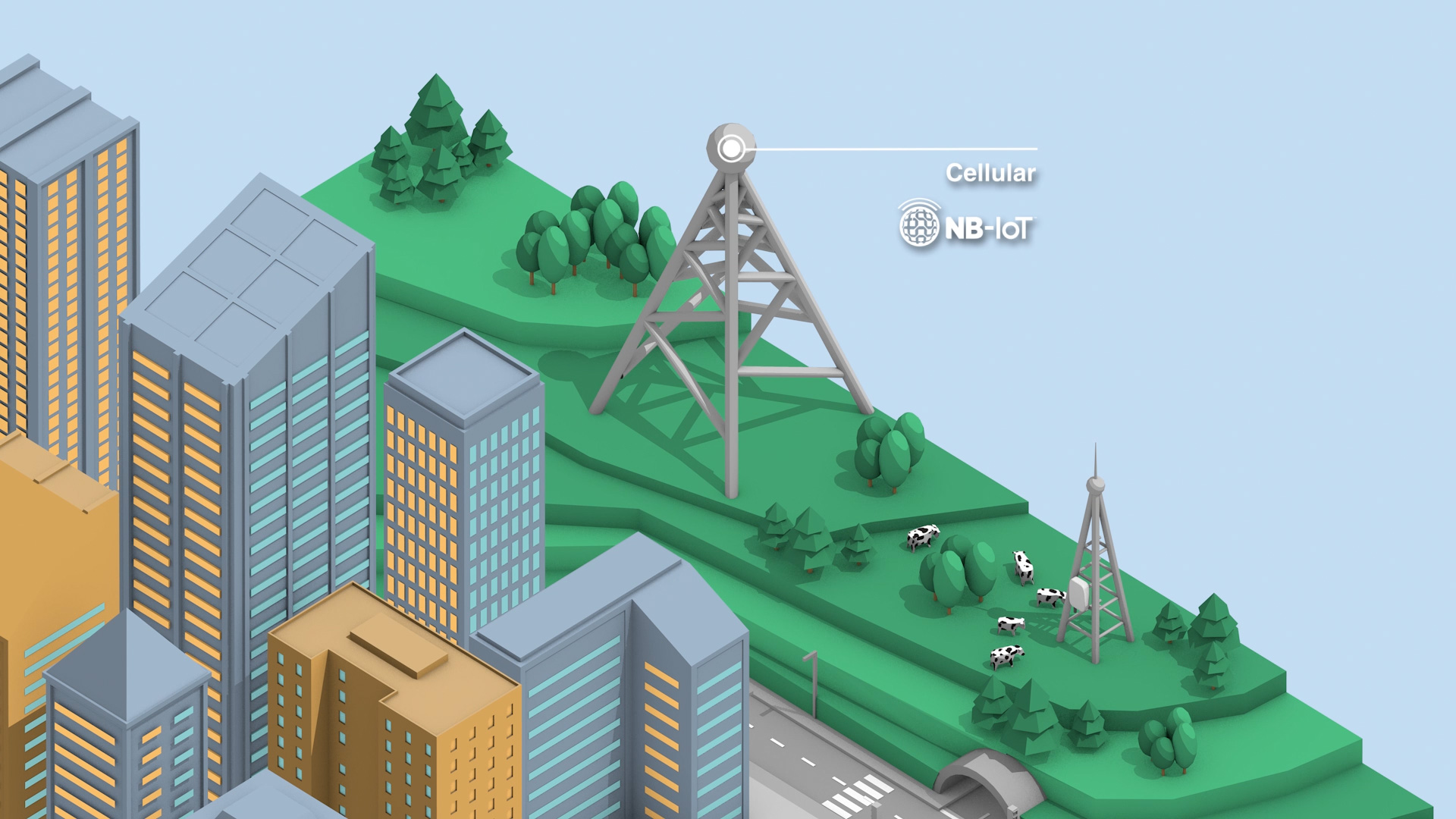 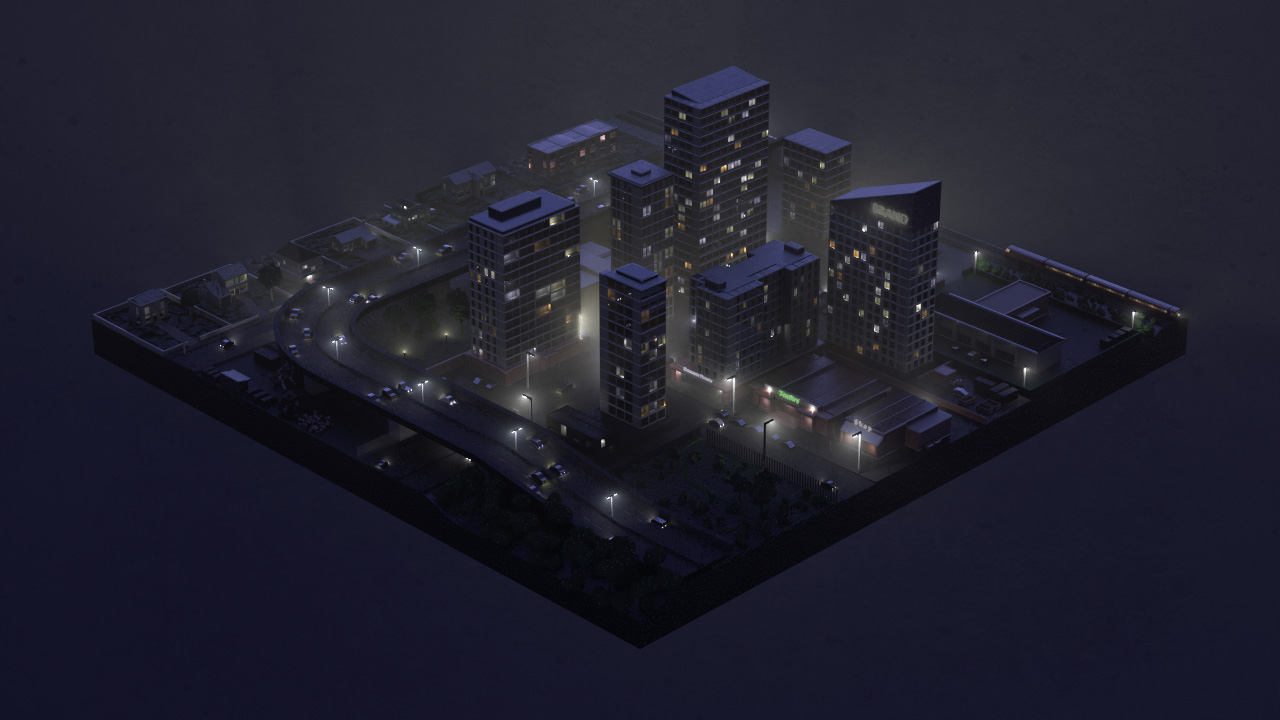 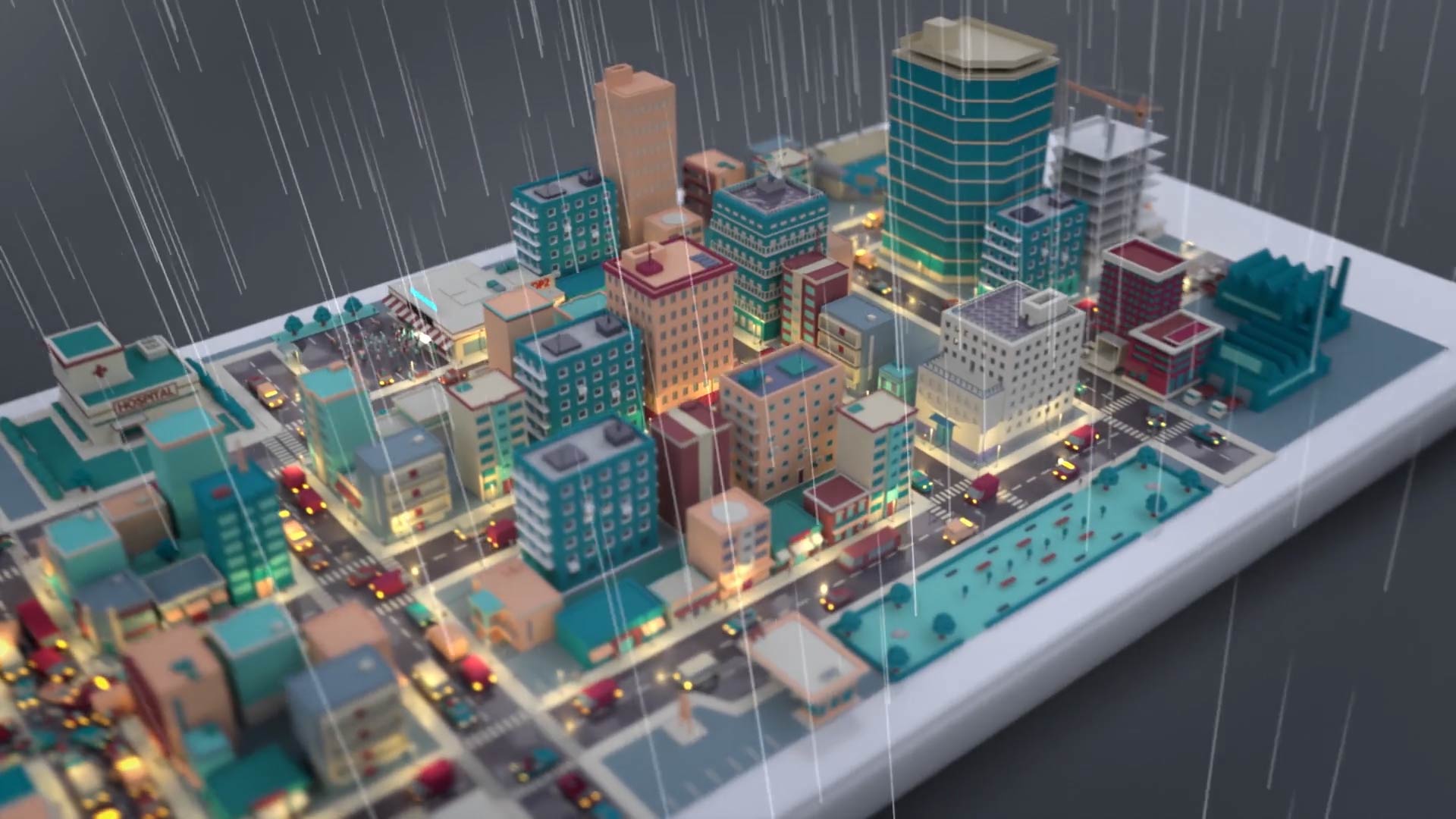 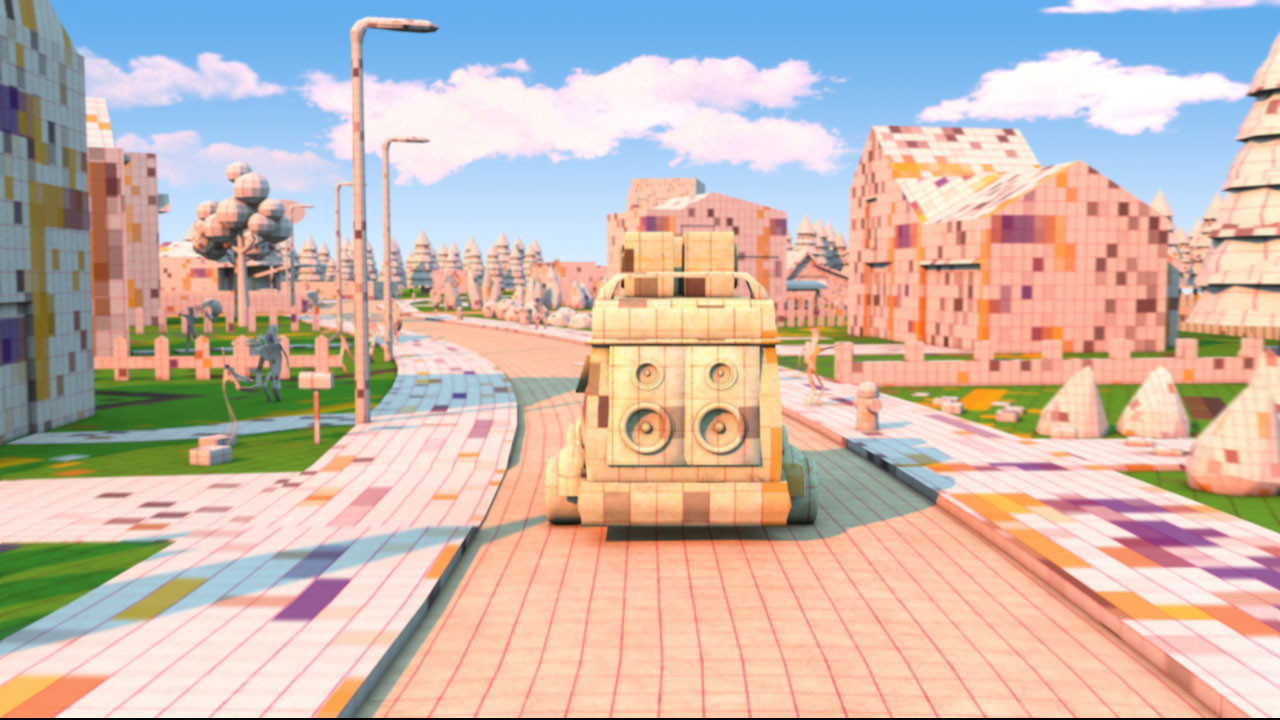 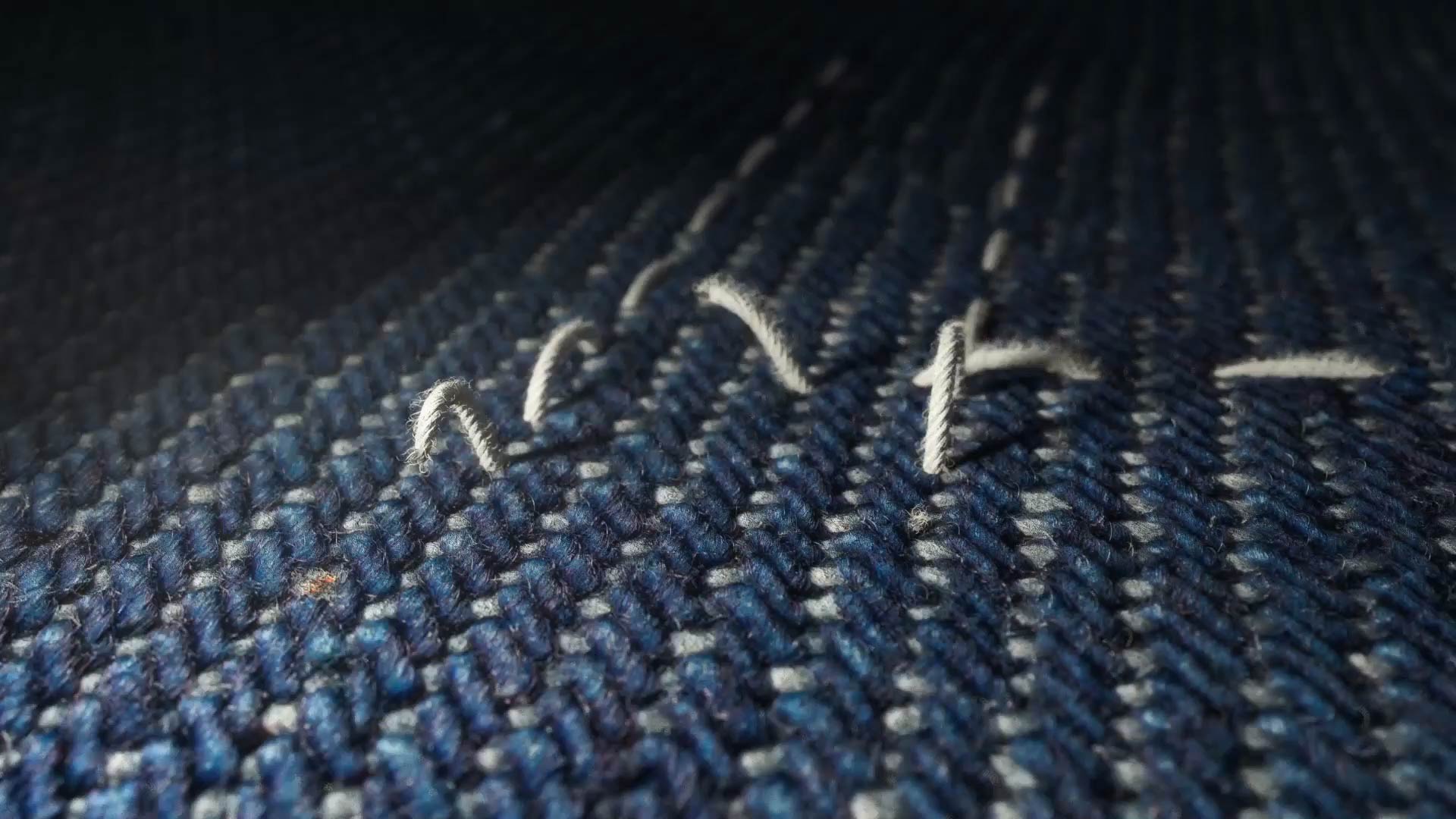